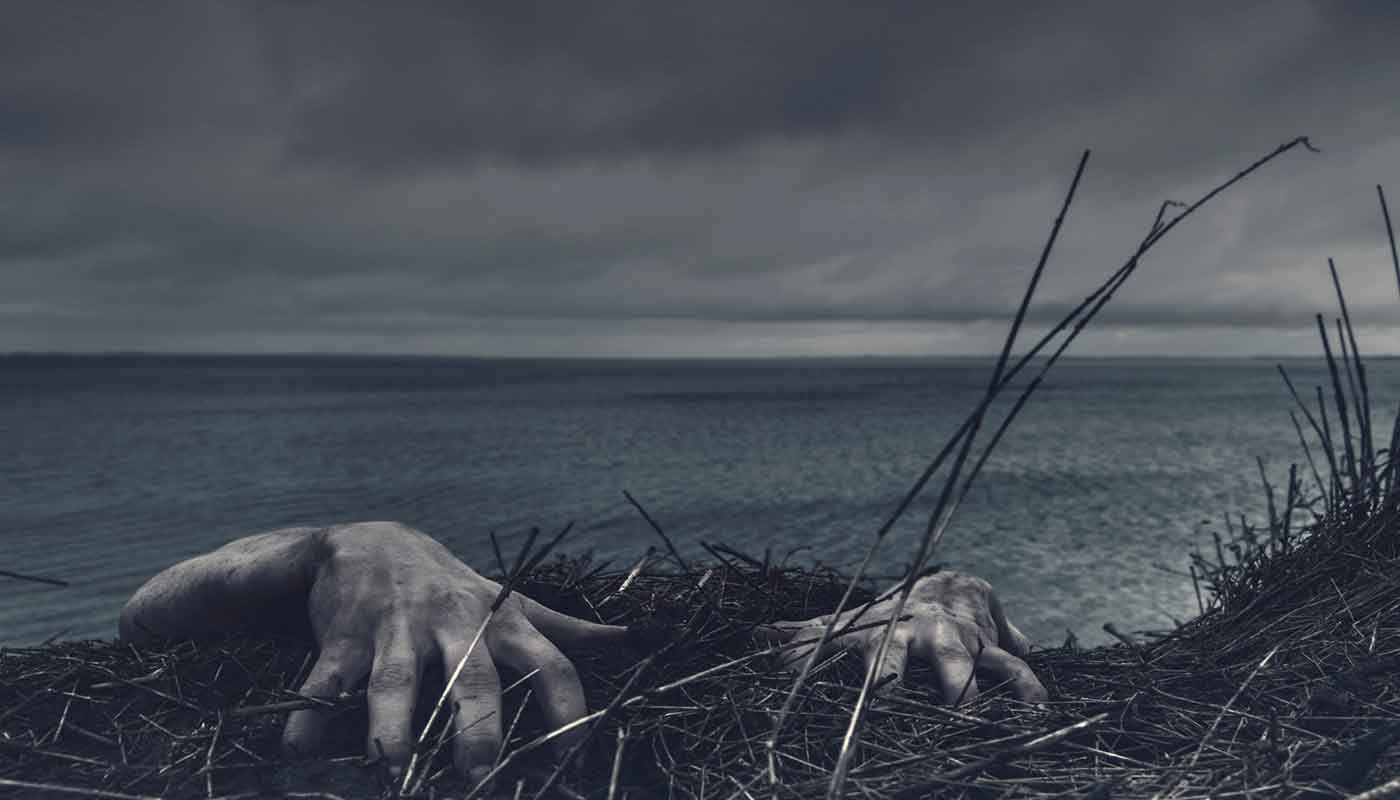 Writers’ over-ambition can actually kill the buzz in specific scenes, especially when it comes to sex and action scenes. Generally, it has been observed these scenes are written when the writer has nothing to write or he cannot think for his characters to do anything worthy.

Use the SEX scenes wisely. Rather than just writing the graphic description use this opportunity to explore and fully develop your character in the most vulnerable and emotional moments where a character can be revealed as creativity, health, intelligence, moral & ethics, sensitivity and so on. When you explore the moments during pillow time and foreplay, you are actually indulging in the deeply rooted ideals of your character. More can be exposed during these moments rather than indulging in the action. Leave the physical activity of the sex to the imagination of the audience.

ACTION scenes are supposed to decide life and death decisions. Again, it is not actually the action of dying or living or it’s the attitude – or you can say the action – towards these moments of life and death. Use these moments to the maximum to reveal the innermost fear or courage or emotions of the character. Make use of these moments to exude confidence, cruelty, remorse, fear, cowardice or even hidden strength. Unless you have to use & action scene to further your plot, you have to take a moment and ask, why do you even have to write such a scene at all?