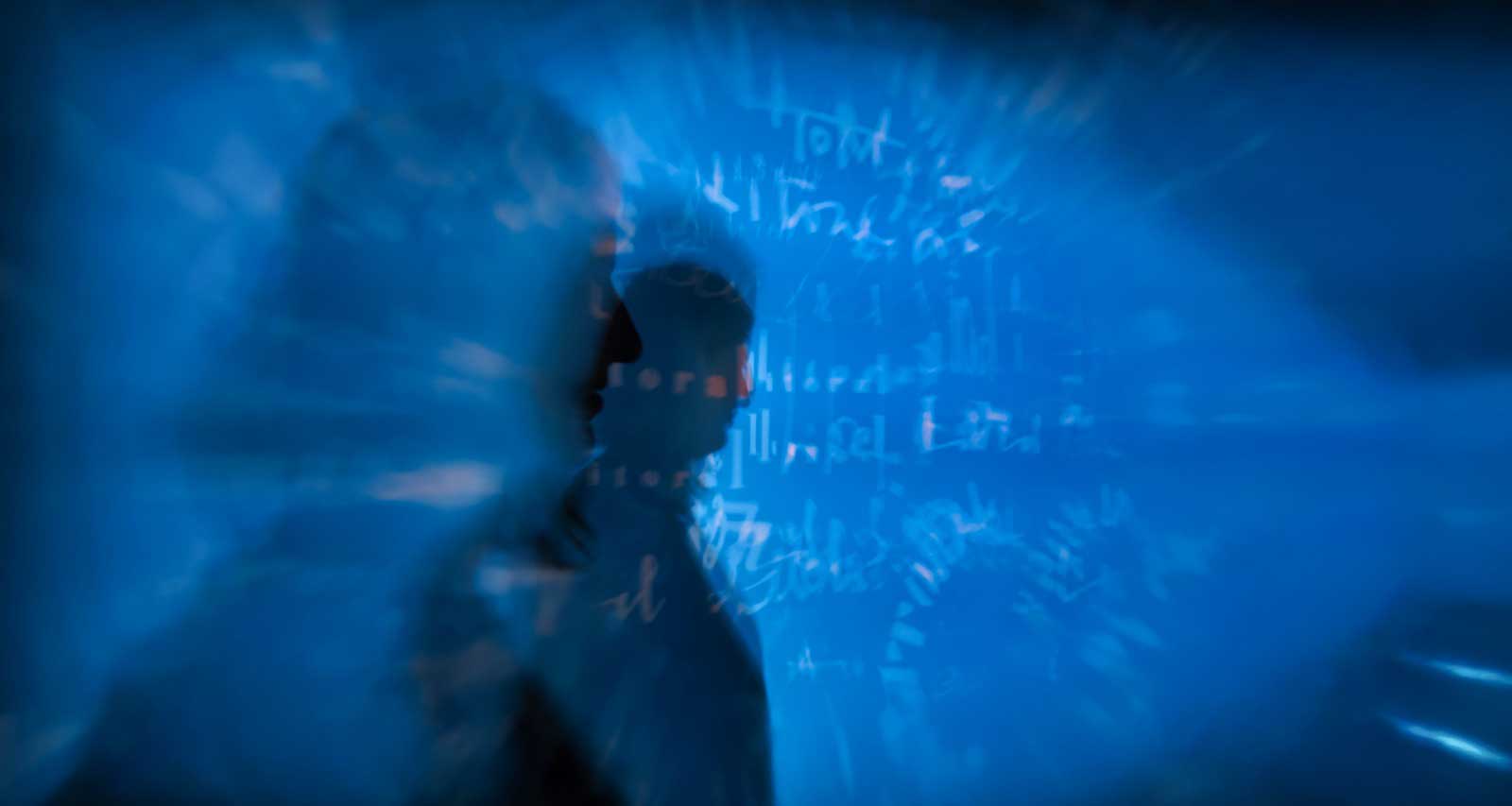 Screenwriting is like writing at the heart of it. It just needs some discipline. As a screenwriter follow your heart yet having an instinct to know what the audience wants. Of course, passion and intellect are a driving force behind any piece of writing but knowledge and feeling help you to bring the piece to life.

So, at the core of it, the screenplay is just about a book with a story of around 120 pages, intended to turn into a series of visual images.

What is the story?

Many experts have come with many techniques and outlines to explain the structure of a story. One of the best models and its elements is as follows:

I hope you have watched the movie “Goldfinger,” if not, then do watch it first and then continue with the post. The movie was released in 1964. It is a spy thriller drama of James Bond series, starring Sean Connery and directed by Guy Hamilton. The script is written by Richard Maibaum and Paul Dehn.

Let’s check the above mention story elements in the film.

Situation: Gold in large quantities, is being smuggled out of England

Objective: his mission is to identify the source and issue of smuggling

Opponent: Auric Goldfinger – an industrialist – is the culprit

Does it make any sense to you?

The best advice given by one of my teachers was to watch every movie at least twice to fully comprehend the structure and master the craft.

First screening is for entertainment and the second time is to mark and highlight the techniques. Trust me when I say that bad and boring movies can serve the best purpose of learning. You can easily identify the missing parts and use them for your reference in your script. As it is mentioned earlier, passion is the major driving force behind any creative endeavours. Your passion to learn the tricks of screenwriting will never bore you through the hours spend in watching the movies.

Elements of a Story

The elements of a story are not placed just randomly. Each element serves a particular purpose.

The goal, Conflict, and Disaster are used to successfully engage the audience right at the start of the movie. This comprises of the “rising phase” of the film.

Reaction, Dilemma, and Decision comprise of “falling action” or “resolution” of the film.

All these elements in a story run side by side in a cyclic motion; with the goals and resolutions of your character. Consider the following example:

CONFLICT:        struggle to have a social life/day job or other commitments to spend quality time in writing

DILEMMA:        will you quit trying to follow your goal? Or will you gather yourself up and find productive ways/friends/company to follow your dream because you have something great to share with the world?

DECISION:         join a course/writers group or even a school to gain a real understanding of screenwriting which is necessary to succeed (one of the options)

See it always helps to stay focused by breaking the story into the core elements. All these elements work in a cycle as Action and Reaction. The Goal, Conflict, and Disaster comprise of ACTION; while Reaction, Dilemma and Decision comprise the REACTION. This Action/Reaction cycle is what makes the story successful. On average, there can be 15 to 20 such cycles to increase the intensity and drama.

Context of the Story

No matter who your character is; it is your job as a writer to feel for him. Without having empathy or imagining yourself in the feet of your characters; the story will be just a flat and boring piece of writing. Such practice allows you to stay honest to the emotions of your characters. Believable characters are only built through emotional honesty. Whether a boy confronts a dinosaur or a receptionist is pleading not guilty in the court. All these fantastic or sci-fi situations become believable when the characters are made believable and placed in the context.